The 10 Biggest Celeb Clashes Ever 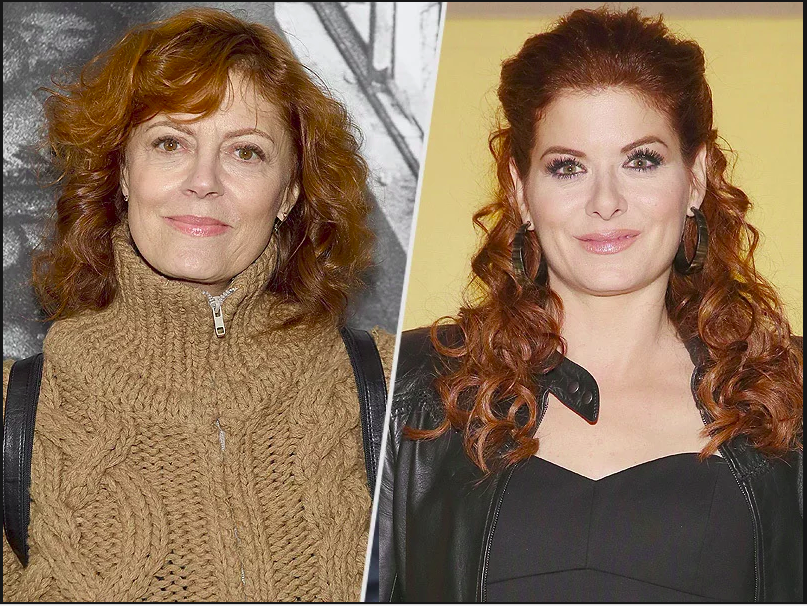 The battle between these two actresses goes back to 2016 during the American presidential elections. While Susan used to support Bernie Sanders, the opponent stood for Clinton. On an argument on Twitter, Sarandon called the other “uninformed and following things she has not been through yet.” She also called her a Trumpian. The argument was later rekindled in September 2018.